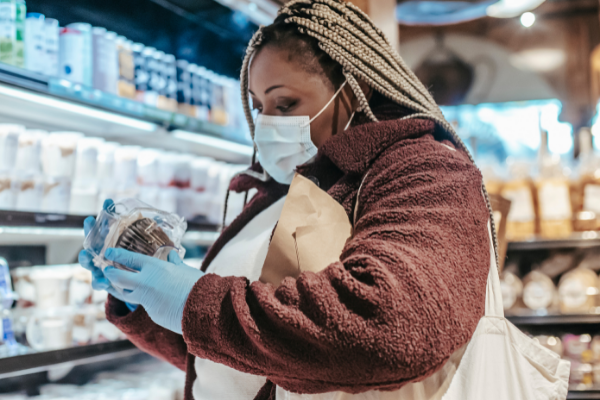 Misunderstandings and misinterpretation are leading German consumers to throw away thousands of tons of food products that have reached their best-before date (BBD). According to a study by the European Commission, as much as 10 per cent of food waste in the EU is connected with date labelling.

The “Too Good To Go” movement is now promoting the addition “Often good for longer” to the best-before date, which is intended to make customers aware that food is often still perfectly edible after the BBD. This is a decisive move towards changing general consumer perception of shelf life for the first time.

According to the German Federal Ministry for the Environment, Nature Conservation and Nuclear Safety, 6.1 million tons of food end up in private household rubbish. A frequent reason for this is that almost half of all Germans confuse the best-before date with the use-by date. As a result, food is thrown away out of ignorance, even though it is still edible. The BBD is merely the latest date by which a packaged food can be stored and consumed while retaining its specific properties such as taste and consistency. However, the food is often good for longer and can usually be eaten even after the BBD. The “Look-Smell-Taste” test makes it easy to determine whether a product can still be eaten.

Close Back
Close
Due to browser incompatibility, some interface may not be fully viewed. For optimal performance, we recommend you to use below browsers.